Not Enough Hazelnuts? Our Future Climate Points To Australia For New Cultivation

Hazelnut is grown commercially in parts of Australia like Tasmania, Victoria, South Wales, and Western Australia. There is a currently growing interest in its cultivation despite no large-scale plantings.

These nuts were introduced to Australia about 150 years ago. Though they have been a traditional crop in the cold climatic conditions in South Australia, the first large orchard was planted only in 2014 in the warm region of New South Wales. The commercial-scale growers have up to 1,000,000 trees, whereas small producers have less than 100. For many, it is a part-time enterprise rather than a full-time production practice. 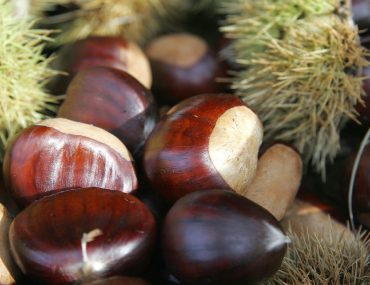 What Are Hazelnuts And Why Are They So Popular 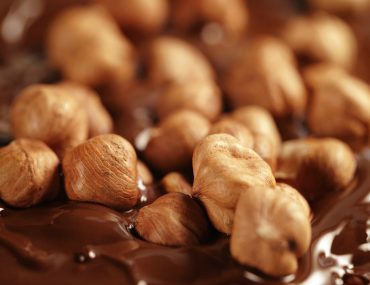 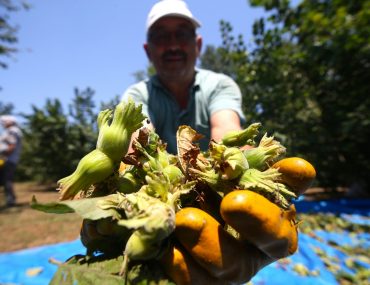 Why Should One Have Hazelnuts Regularly

A Brief History of Hazelnuts 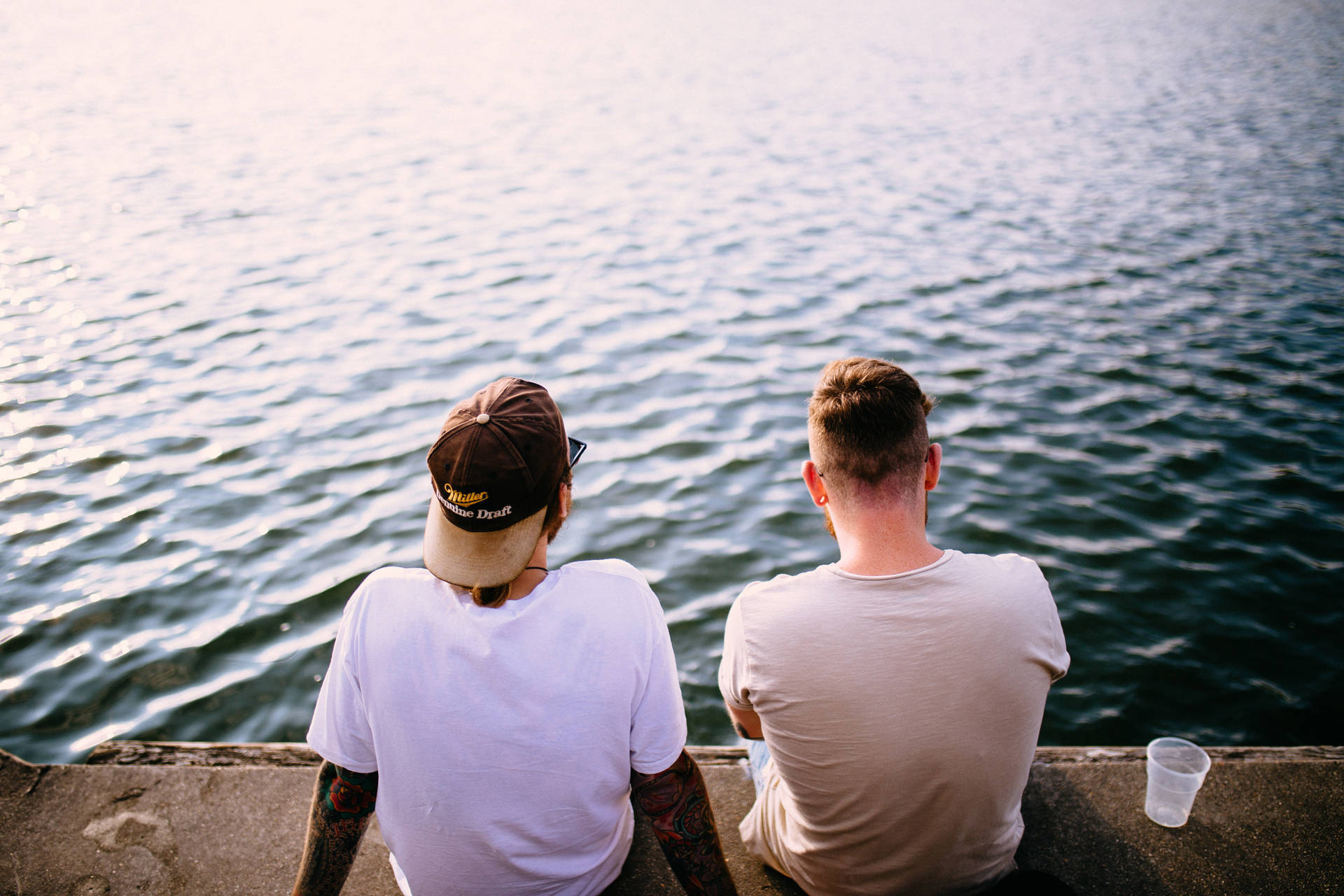